Have you ever heard of slum tourism? This is a tourist practice where travelers visit poor areas of the Global South to view and learn about the impoverished conditions of local inhabitants. Organized slum tours exist around the world in cities such as Mexico City, Johannesburg, Mumbai, Cape Town, Nairobi, Cairo, and Rio de Janeiro.

While the practice of slum tourism is certainly not a new concept—for instance, 19th century wealthy Londoners would sometimes go “slumming” in the poorer neighborhoods of London—there has been an increase in the number of organized tours worldwide which has fueled discussion about this controversial practice.

So is slum tourism or poverty tourism harmful or helpful? We’ll examine the arguments for and against slum tourism and then discuss a research study that examined this question by interviewing slum residents and stakeholders in Cairo, Egypt. 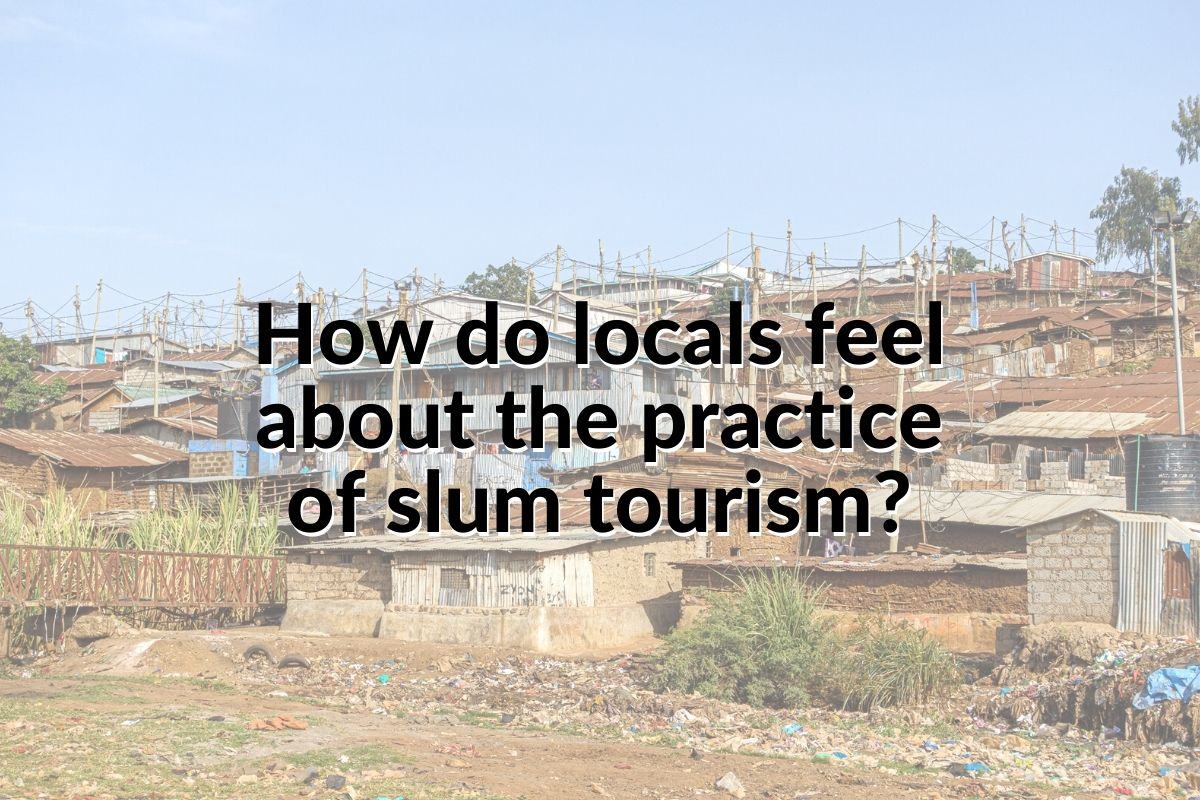 A Brief Summary of the Arguments For and Against Slum Tourism

Arguments in Support of Slum Tourism

Here’s a general summary of points often noted by supporters of slum tourism:

Arguments against the Practice of Slum Tourism

Here’s a general summary of points often brought up against the practice of slum tourism:

Interestingly, much of the commentary on slum tourism comes from those living in the industrialized Western world and is predominately based on opinions and anecdotal information. It is more important to hear from those who actually live in these areas, and to collect this data using empirical methods.

Let’s take a look at a research article recently published in Annals of Tourism Research that specifically investigates whether slum tourism can be a responsible practice by gathering information from both local inhabitants working in the slums and from local experts involved in developing these areas. 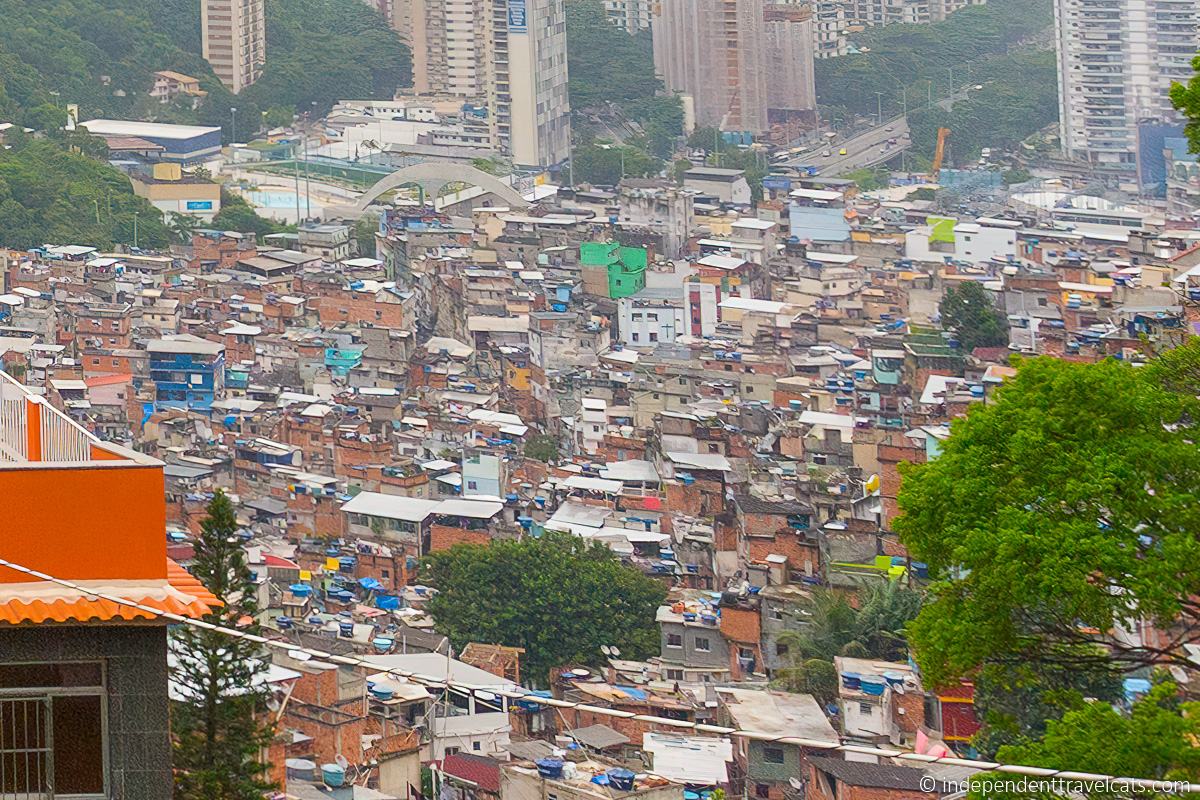 We’ll take a look at the following research article:

An Overview of How the Research was Conducted

The research team conducted two different surveys. The first was a survey of 464 people dwelling in the Ashwa’iyyat (Arabic for slums) of Cairo, Egypt who had at least some experience with tourists or tourism. The goal of this survey was to examine the thoughts and feelings of inhabitants about the presence of slum tourism in their neighborhoods, and to better understand the positive and negative aspects of tourism in the eyes of those living in the slums.

The second survey was given to 89 stakeholders who were slum experts, planners, researchers, or developers within Cairo. The goal of this survey was to identify responsible tourist activities and practices to help enhance living conditions for those living in the slum areas.

Some of the tourism-related activities rated as most positive by inhabitants were collecting donations from tourists for local development projects, the employment of poor local laborers, the direct participation of tourists in local infrastructure improvement, and having tourists help with preparing food and water for poor residents.

Most inhabitants felt that although tourism may be helpful, that there are a lot of barriers to benefiting from slum tourism. The most commonly rated barrier was the high population density of the slums. Others included remoteness of slums, feelings of shame by inhabitants about their living conditions, having little faith in government support, and concerns about human trafficking.

In each of the four distinct slum areas of Cairo, these experts felt that a different tourism strategy would be best and would need to be based on the people dwelling in the area and the physical resources present in each area.

For example, whereas traditional market visits were rated as the most beneficial tourism activity for those living in slums within the historic, medieval part of Cairo, those living in the subdivided agricultural lands may benefit most from rural food and drink celebrations.

What do these Study Findings Mean?

The author concludes that the focus of future discussion should not be on just the presence of slum tourism, but how it can be best planned and implemented to enhance the lives of those dwelling in these poor areas. The study found that the majority of the local inhabitants of the slums do feel that there are ways that slum tourism can enhance their living conditions; however, there are also negative aspects to tourism and there are a lot of barriers that can prevent inhabitants from being able to benefit from tourism.

Expert stakeholders suggest that there is no one-size-fits-all approach to how to best implement responsible tourism in these poor areas and that each area may benefit from a different individual approach. For instance, among the four distinct areas in Cairo, the experts suggested that a different strategy would likely be needed in each area based on the needs of the inhabitants and the locally available resources. 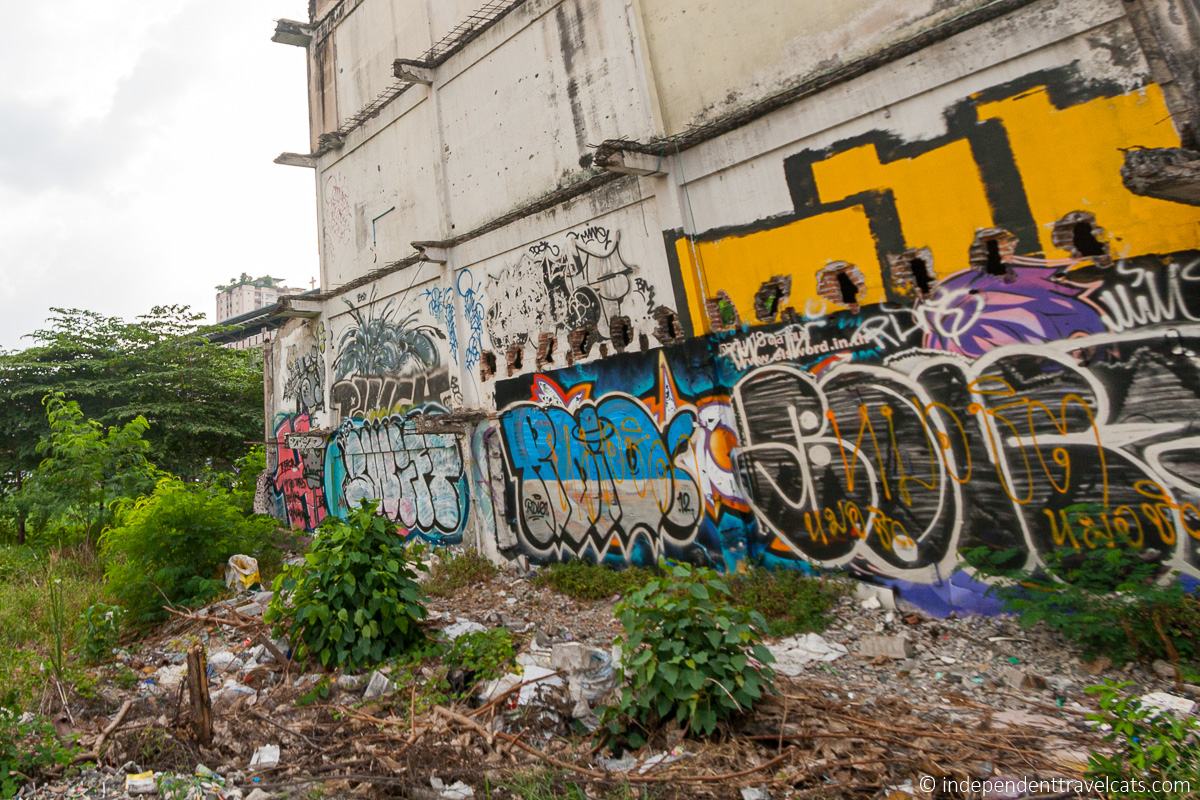 Interested in more research related to slum tourism? Want to find out more about what tourists who take these tours have to say about the practice?

Check out our other post reviewing research about township tourism in South Africa, and our latest article about slum tourism and responsible travel guidelines.

So what do you think of the practice of slum tourism? Is it an essentially exploitative practice? Can slum tourism be conducted in a responsible and ethical manner that provides travelers an enriching experience while also enhancing the living conditions of the poor?